Day 1: Daily
NEW YORK – WASHINGTON DC
Depart New York south passing through the states of New Jersey, Delaware and Maryland before arriving directly to the nation’s capital. We start with a visit to the world famous Arlington National cemetery where we can visit the Kennedy family gravesite, then it is on to Capitol Hill.
See the Capitol, Senate and White House to understand the core of the US government. Continue to the Smithsonian Air and Space Museum before visiting the Lincoln, Korea and Vietnam Memorials.
Late Afternoon embark on a panoramic city tour before we depart north to New York for an evening arrival. 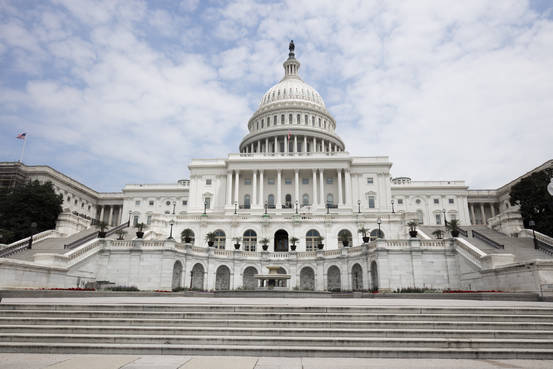 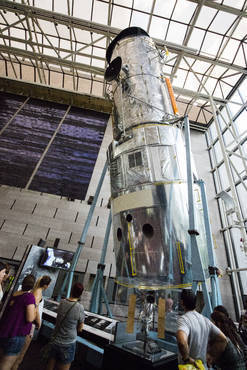 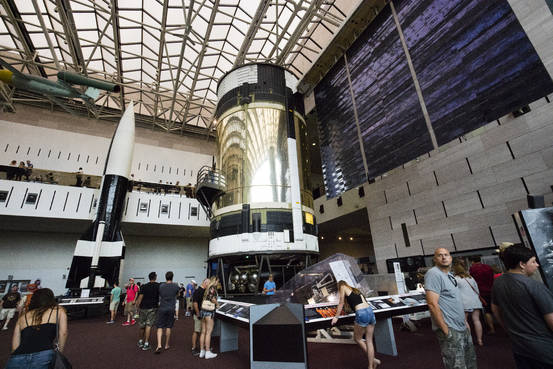 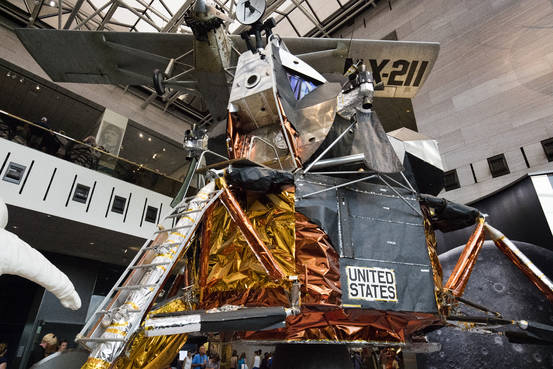 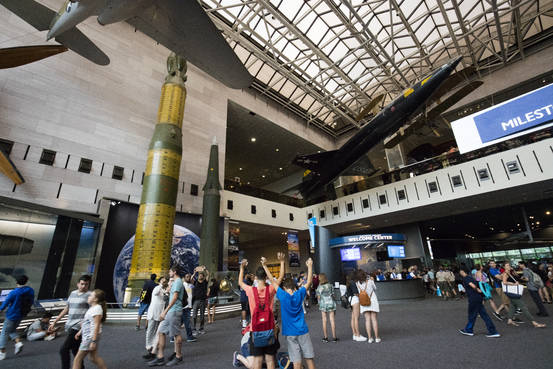 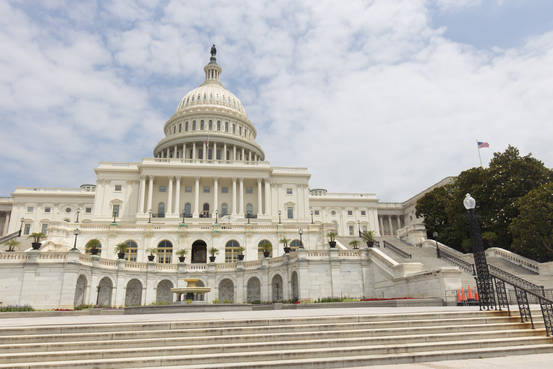 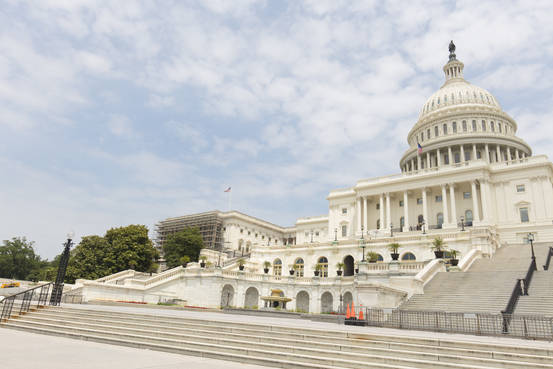 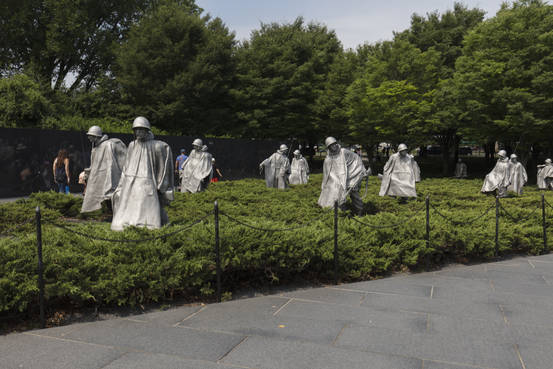 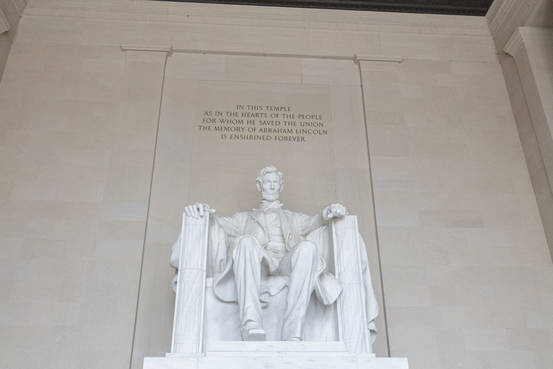 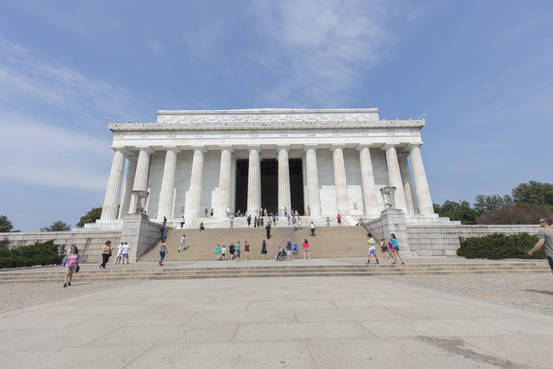 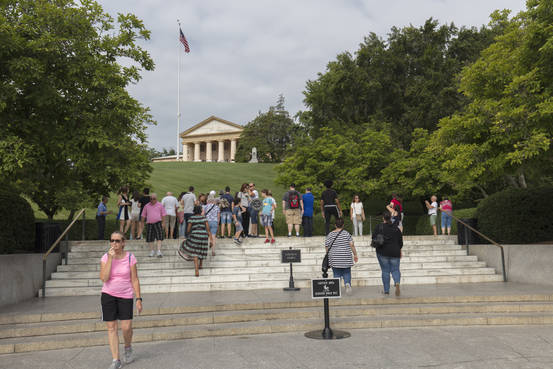 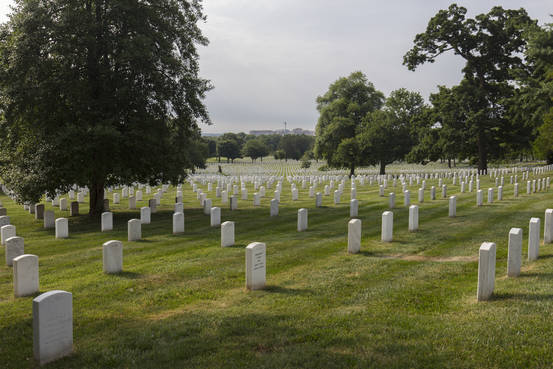 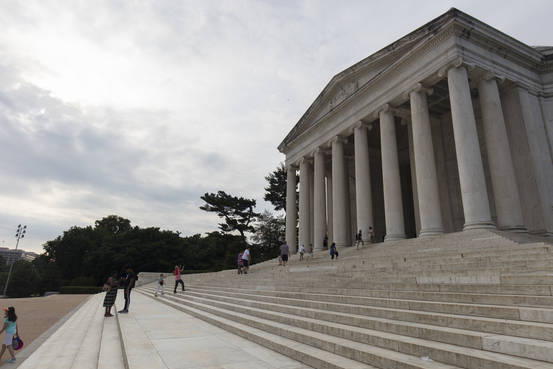 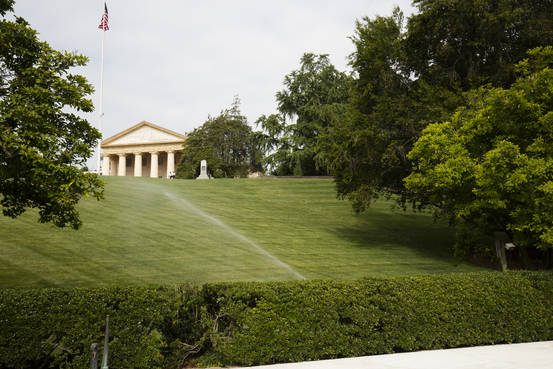 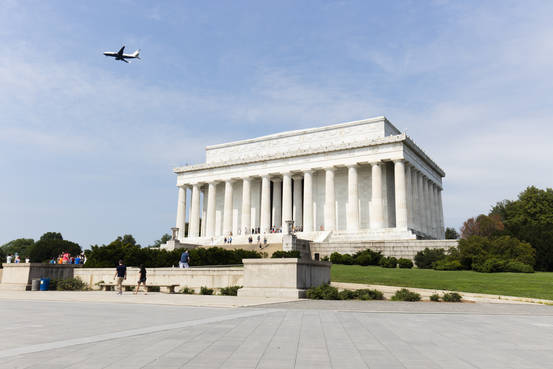 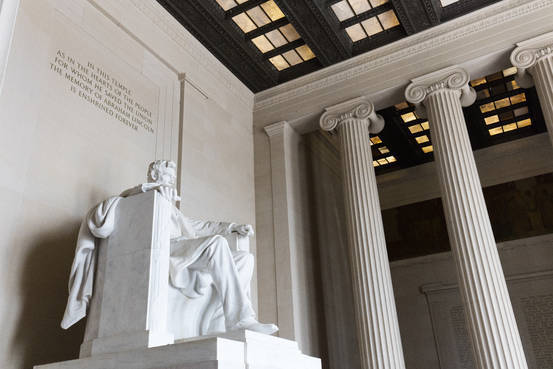